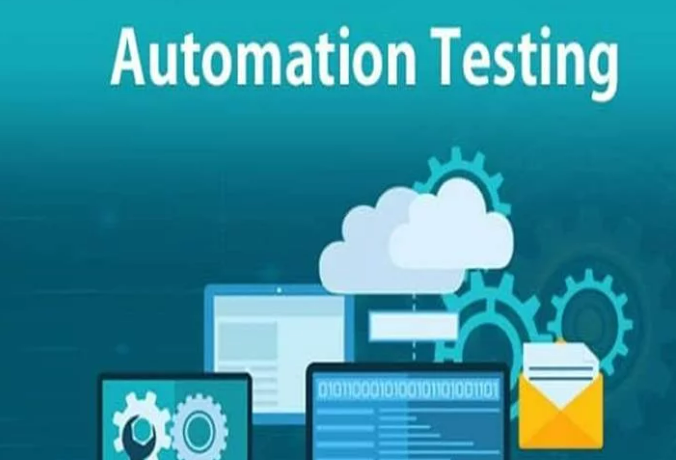 Certainly, there are two types of testing: manual and Automated in the world of IT or software. No doubt the purpose of both tests is the same: to compare the test result with the expected one.  We can define automated testing as the use of software to control the execution of tests and compare the actual results with the expected results. In another way, we can explain what is automation testing it’s a way to reduce the number of manual tests that must be executed by a human tester and increase speed and efficiency. It can be used to test the functionality of an application or system, as well as its performance, reliability, and security.

After understanding what is automation testing let’s understand its benefits. There are various benefits that are

There are multiple automation types and automation tools that a developer uses to get these benefits.  Let’s understand both types and tools in detail one by one.

1. Unit testing: Here in the category testing of individual units or components of code happens. It ensures that they are functioning correctly. Unit testing can be automated easily and whenever there is a new code this test can run automatically.

3. System testing : is another automation testing type that involves testing the entire system or application. However, its purpose is to ensure that it meets the specified requirements and works as expected. Moreover, there are two kinds of system testing

This involves re-running previous tests to ensure that changes or updates to the code have not introduced new defects.

This involves testing the system or application from the end user’s perspective. Its agenda is to ensure that it meets their needs and is fit for purpose.

This involves testing the system or application to ensure that it can handle the required load and perform at an acceptable level. Moreover, this includes testing for scalability, reliability, and response times.

This testing which is known as security testing involves testing the system or application to identify vulnerabilities and ensure that it is secure.

It is an automation testing type that involves testing mobile applications on different devices and platforms to ensure that they function correctly.

1. Selenium: Selenium is a type of automation testing tool. It’s an open-source tool that is used to automate web browsers. It performs functional, regression, and acceptance testing on web applications.

2. Watir: Next automation testing tool is Watir. It is an open-source tool that is used to automate web browsers and perform functional testing on web applications.

3. HPE Unified Functional Testing (UFT):  UFT automation testing tool is a commercial tool that can be used to automate functional, regression, and acceptance testing. This happens on a variety of applications, including web, mobile, and desktop.

4. Test Complete: The test complete automation testing tool is also a commercial tool that can be used to automate functional, regression, and acceptance testing on a variety of applications, including web, mobile, and desktop.

5. Apache JMeter: Another automation testing tool is Apache JMeter. It’s an open-source tool that can be used to perform load and performance testing on web applications.

6. LoadRunner: Next name is LoadRunner in the automation testing tool. It is also a commercial tool that can be used to perform load and performance testing on a variety of applications, including web, mobile, and desktop.

7. Appium: An open-source tool that can be used to automate functional testing on mobile applications.

8. Experi test: A commercial tool that can be used to automate functional, regression, and acceptance testing on mobile applications.

Here are a few points on why Automated testing is gaining demand in the market.

1. Companies adopting agile methodologies– It is becoming increasingly popular as more and more companies are adopting agile development methodologies and looking for ways to improve the efficiency and reliability of their testing processes. The future of automated testing looks promising, as advancements in technology continue to make it easier to automate a wide variety of tests.

3. Cloud-based testing– Another trend is the continued shift towards cloud-based testing. Cloud-based testing platforms allow teams to easily run tests in parallel across multiple environments, reducing the time and costs associated with testing. This has become even more relevant with the increase in remote work, allowing teams to work remotely while still maintaining access to testing resources.

Till the time the IT world or developers are using software, automated testing is going to be there. And it’s a field which is having very good growth chart.

Undoubtedly automation testing tools will be doing the work but nothing can replace the professionals with proper knowledge and logical reasoning. Hence, we can say with full confidence that this field is one of the growing career paths one should enter into.

Many Institutes are offering courses on

One of the leading ed companies, Henry Harvin is also offering Certification in Automation Testing Course. After completing a certification course on automated testing one can get his/her concepts on what is automation testing, what automation tools along with different types. Furthermore, the candidate becomes eligible for lucrative, high-paying jobs.

Automated Testing is one of the upcoming areas in the IT world, which can be taken as a growing career path. Because of the high demand for automation in the world, knowing what is automation testing can be an asset. Getting professional knowledge in this field and knowing everything about automated testing in detail can help you in grooming your career life.

Ques 1- Can a fresher enter into Automation testing?

Ans- Yes, even a fresher can do certification courses in the automaton industry or they can start with manual testing and eventually learn automation testing.

Ques 2- Does knowledge of coding necessary to learn Automation testing?

Ans- Yes, It is all about statement coverage, and code coverage. So a tester should have proper knowledge of coding, and programming to work in this field.

Ques 3- What is the duration of these courses?

Ques 4- Who is eligible for these courses?

Ans- Candidate with bachelor’s degree. For students with a 10+2 certificate, there is an undergraduate automation test engineer course. 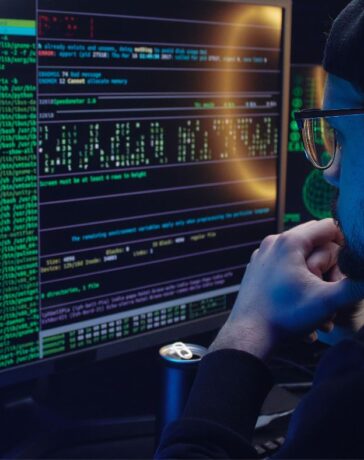